Last Wednesday I started the fishing challenge of attempting to fish for at least an hour per day for 10 days straight.  The only real rule was that I couldn't fish the same body of water two days in a row.  Some crazy part of me decided I would add an additional rule that I wouldn't fish the same body of water twice for those ten days (I sort of broke that rule) in order to make it even more of a challenge.  I did fish ten bodies of water (I counted ponds in close proximity as 1) in ten days.  One day I fished Pick Me Up pond for .75 hours in addition to fishing a different body of water for over an hour.  I later used PMU pond as my only source of fishing one day after work.  So technically I strayed from the rules, but since I didn't need to fish there to meet my quota for the challenge, I still consider it to be within the rules.  If it is that big of a deal to someone out there, then I failed. I'm sorry.

The toughest part of the challenge was squeezing in time to fish after a ten hour work day. I usually limited those trips to a little over an hour and hit up water in between work and my house.  Those days were usually my worst number wise as it was tough to get a feel for what the fish wanted.  Regardless, everyday be it one hour or eight hours fished, I still managed to bring at least one fish to hand.

I kept a series of numbers and notes each day I was out including lengths, species, lures used, etc.  I made a fancy chart but it doesn't translate to the blog nicely. I'll just list the highlights in a list instead.

This also completed the challenge of catching a 20" or greater pickerel, so I crossed that off and put up catch a 25" or greater pick.  I always need something new to shoot for.

As much as I like fishing, it did get a little tiresome trying to fit fishing in everyday.  Had I not had to work or I was catching more fish, I wouldn't have minded as much.  I'll let the pictures do the rest of the talking. 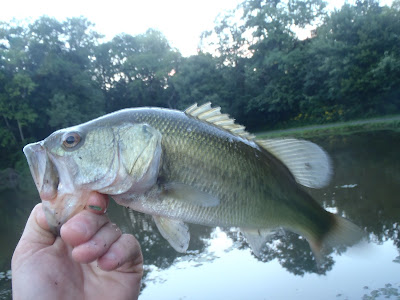 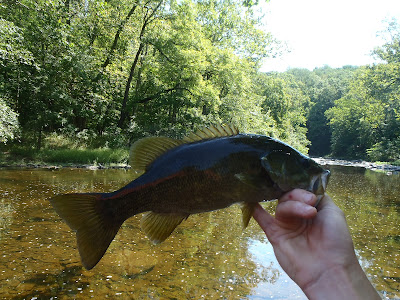 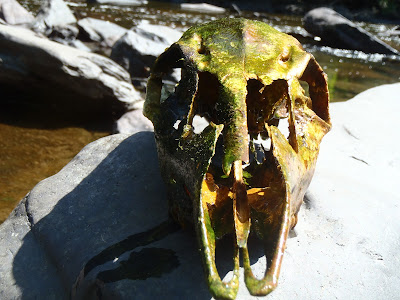 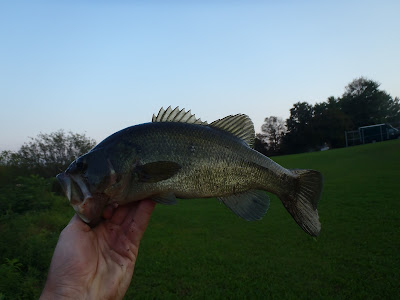 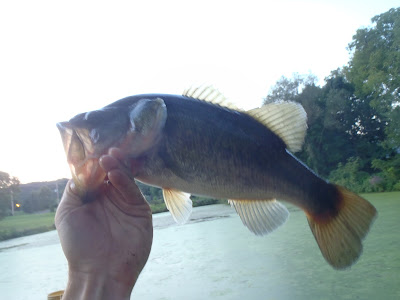 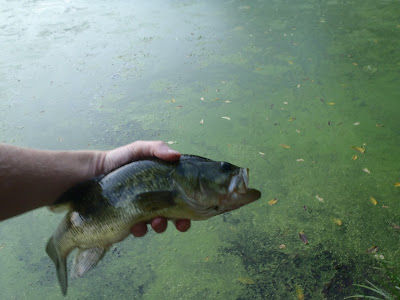 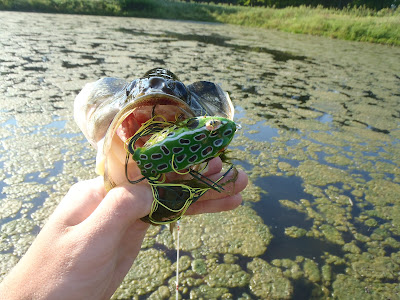 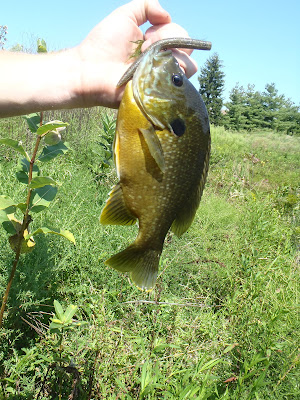 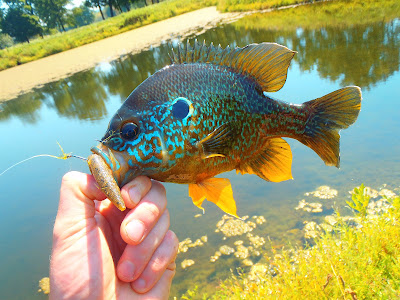 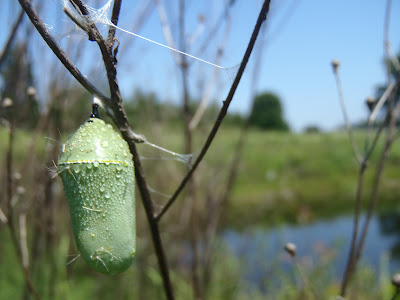 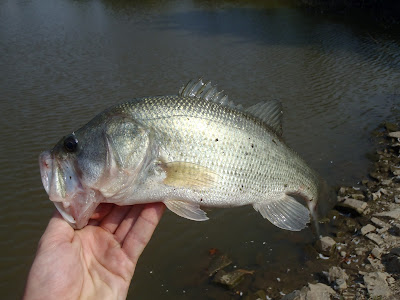 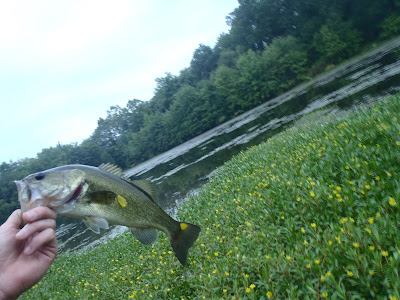 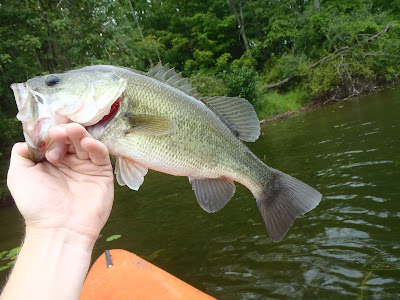 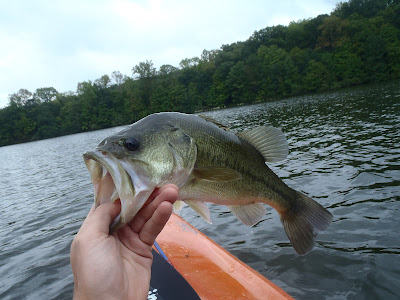 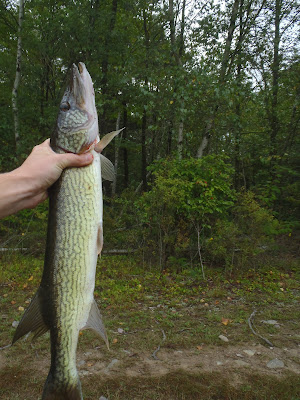 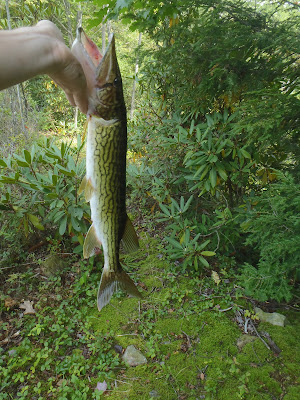 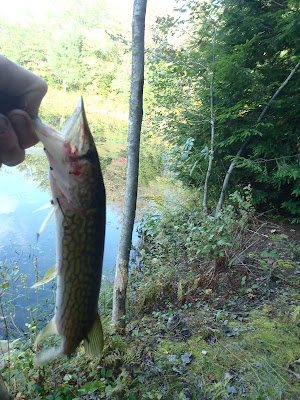